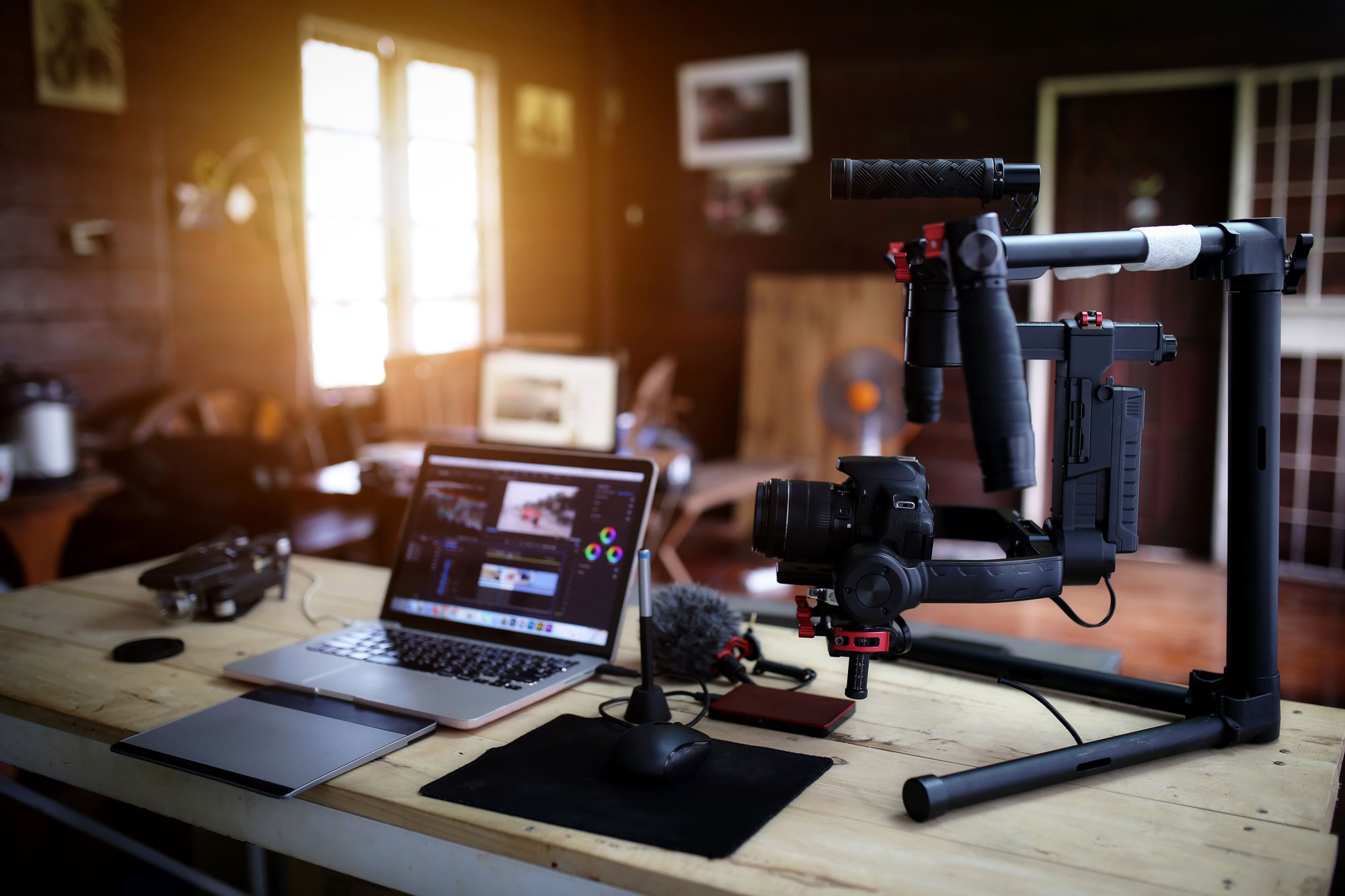 This Certified Vlogging Professional (CVP) course contains all of the information you’ll need to get your first vlog channel up and running.

After finishing this course, you will be able to not only record your first video vlog, but also create a full vlogging channel.

This course covers everything from the available vlogging platforms and required equipment to the secrets of creating better vlogs and channel promotion. We created this course to help you understand what it means to be a vlogger and how to get started in the vast world of vlogging.